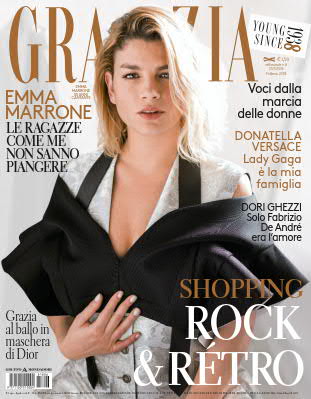 If you’re into fashion or maybe you want to be, here is a list of the most famous names in fashion magazines which are great for inspiration, information, and to see what’s hot and up and coming. These publications are global and read by millions regularly, some that you may have heard of, others perhaps not.

Known worldwide as the ultimate fashion magazine, it covers both beauty and fashion and has been the place where fashionistas turn to and rely on since 1892. The magazine, though historically geared toward women, is unisexual. It is read in over 23 countries by over 11 million people monthly.

This magazine was the United States’ first fashion magazine and was aimed at a higher end audience, with more refined and thoughtful cont

ent. The content features everything from day to day casual to the highest haute couture. It is published and distributed monthly, though at one point it was so popular that it was published weekly. It also broke down the borders from being an American magazine to one read in over 30 countries.

You may hear this magazine referred to as ‘Cosmo’ and is not as haute couture as the above-discussed publications. It has different content which is tailored to the country or region where it is published, as it is available in over 100 languages, as well as 35 countries. Though it has a heavy focus on fashion and beauty, it would be better categorised as a lifestyle magazine. Cosmo has its own brand and is much more than just a magazine 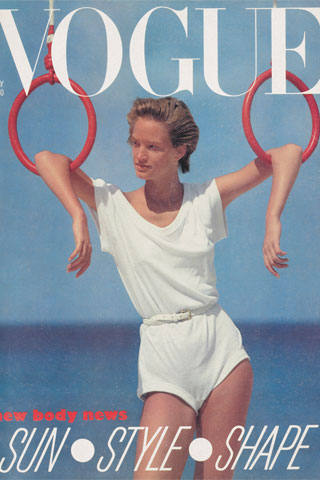 ym for Business of Fashion, is a newer publication, started in 2007, but it has gained a massive following from those passionate about the fashion and design industry. The magazine is different from all the others, and focuses more on behind the scenes coverage, on what makes trends, as well as the important role of fashion in society, including its influence on the economy and socio-economic issues.

This Italian publication has been around since 1938 and blends current affairs, news and important issues with fashion and lifestyle. It is a global publication, being read and published in five continents to over 35 million different readers. The content is unique, which is why readers love this magazine above others.