Women’s magazines have been extremely popular ever since the first one of them, The Ladies’ Mercury, appeared in Britain in 1693. Some of the most famous women’s magazines are Vogue, Cosmopolitan, Vanity Fair, Marie Claire, Elle, Harper’s Magazine, Allure, Grazia, InStyle, and Working Woman. Women’s magazines have many different orientations and target audiences, but there are some common trends between most of them. A typical woman’s magazine has one or several fashion spreads, advice on cosmetics and makeup, interviews of celebrities, and articles on various topics. Some magazines feature high-quality journalism and include articles about issues in the world, typically with a focus on women’s situations. 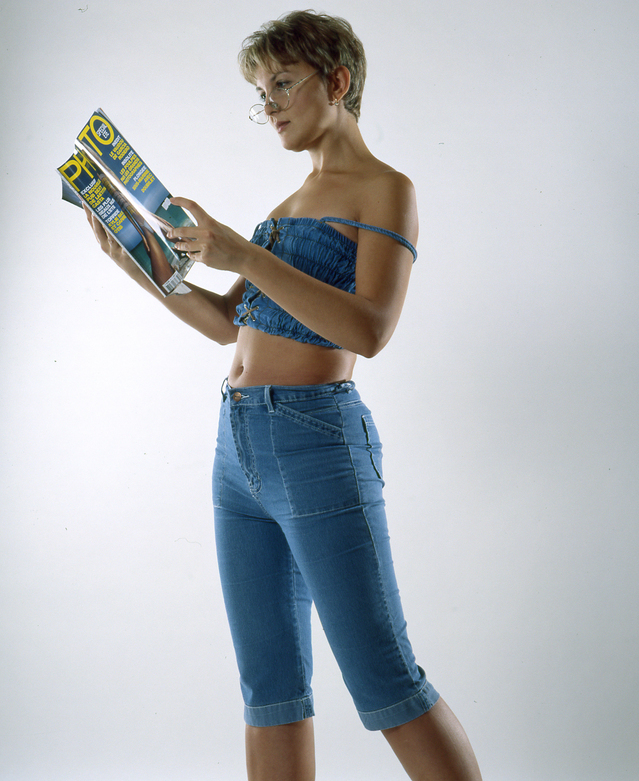 Many magazines have interviews with well-known people or celebrities. Still, often they also feature articles of ordinary women who have interesting stories to tell. The extreme opposite of the magazines which focus on quality journalism are gossip magazines, which have paparazzi shots of celebrities, pictures of red carpet dresses and short articles detailing the recent weight losses, weight gains, divorces, boyfriends, girlfriends or drunken mishaps of stars. There are also women’s magazines that have a very narrow focus. For example, women’s health magazines discuss health issues typical to women, such as osteoarthritis causes or treatment, pregnancy, and topics related to sexual health. 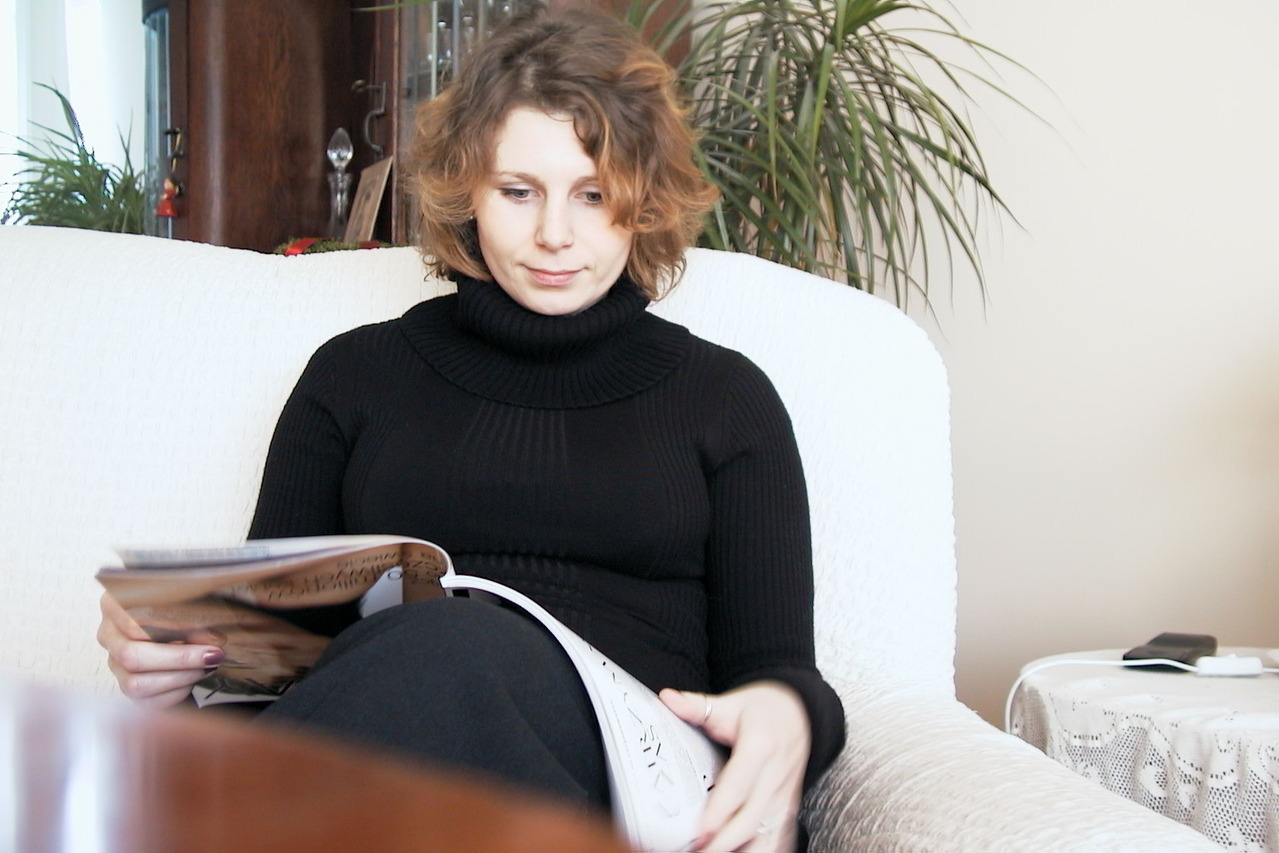 The Future of Women’s Magazines 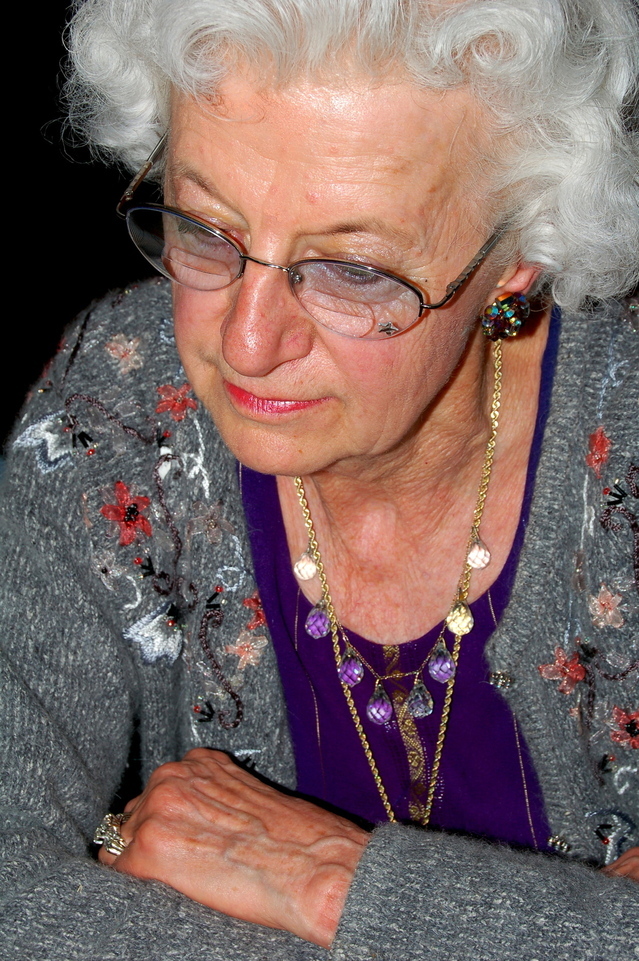 The press industry has been in decline ever since the internet evolved, and women’s magazines have been equally hit by readers moving away from printed material. At the same time, women’s magazines have followed recent trends by becoming more and more focused on feminist issues rather than the traditional fashion advice. One could say that whereas the internet abounds in free fashion and makeup websites, blogs and tutorials, there is more and more need for quality journalism which focuses on topics that truly matter to women.

One of the decisive moments that has lead to a new feminist consciousness has been the #MeToo movement, and the consequent realisation of how even apparently very powerful women have been grossly mistreated by men. Many female celebrities have since become more active in discussing the issues women face in workplaces, including sexual harassment, unequal pay and being delegated to roles inferior to men. At the same time, there is a new visual language emerging in fashion photography which emphasises women as agents rather than sexual objects and accepts different races, body types, ages, and blurry gender boundaries. All these developments mean that there is an urgent need for journalism which dares to lead the way to a new era of women’s magazines. Several newspapers have managed to avoid the loss of paying readership by moving on to donation-based systems, which might be a way forward for some magazines. Otherwise, many magazines have entirely given up their print versions and now exist only online, making money primarily from advertisements.